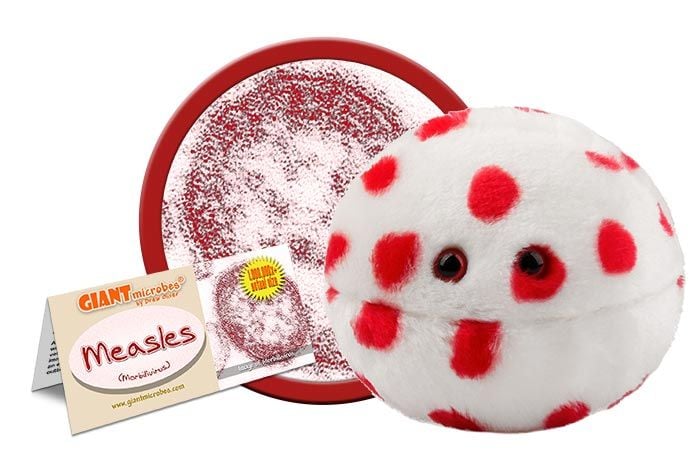 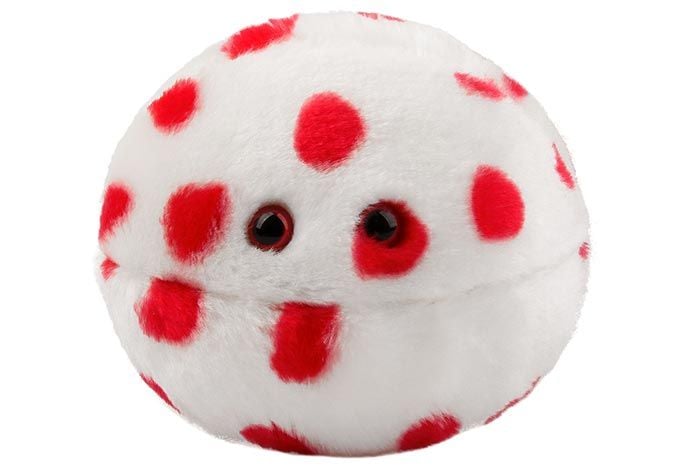 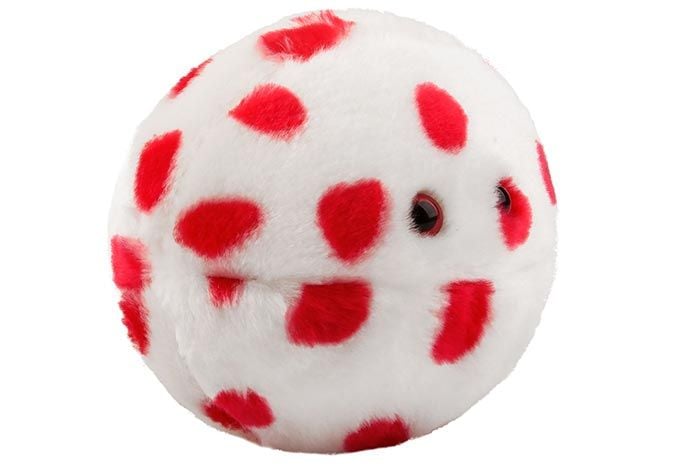 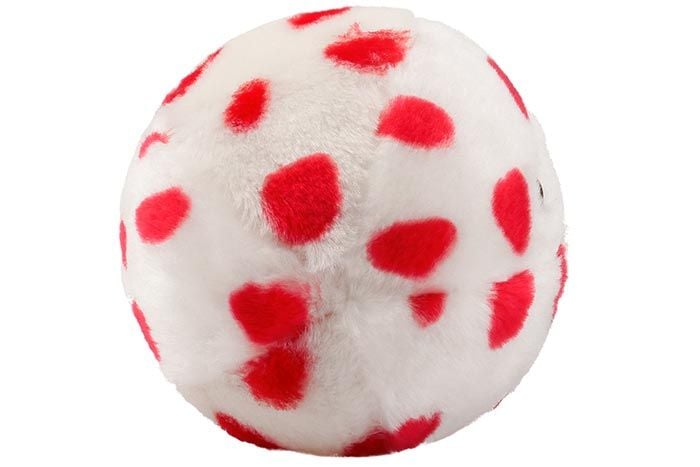 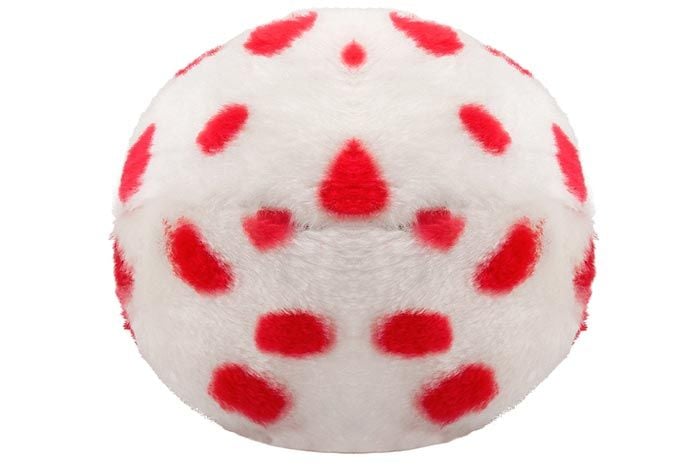 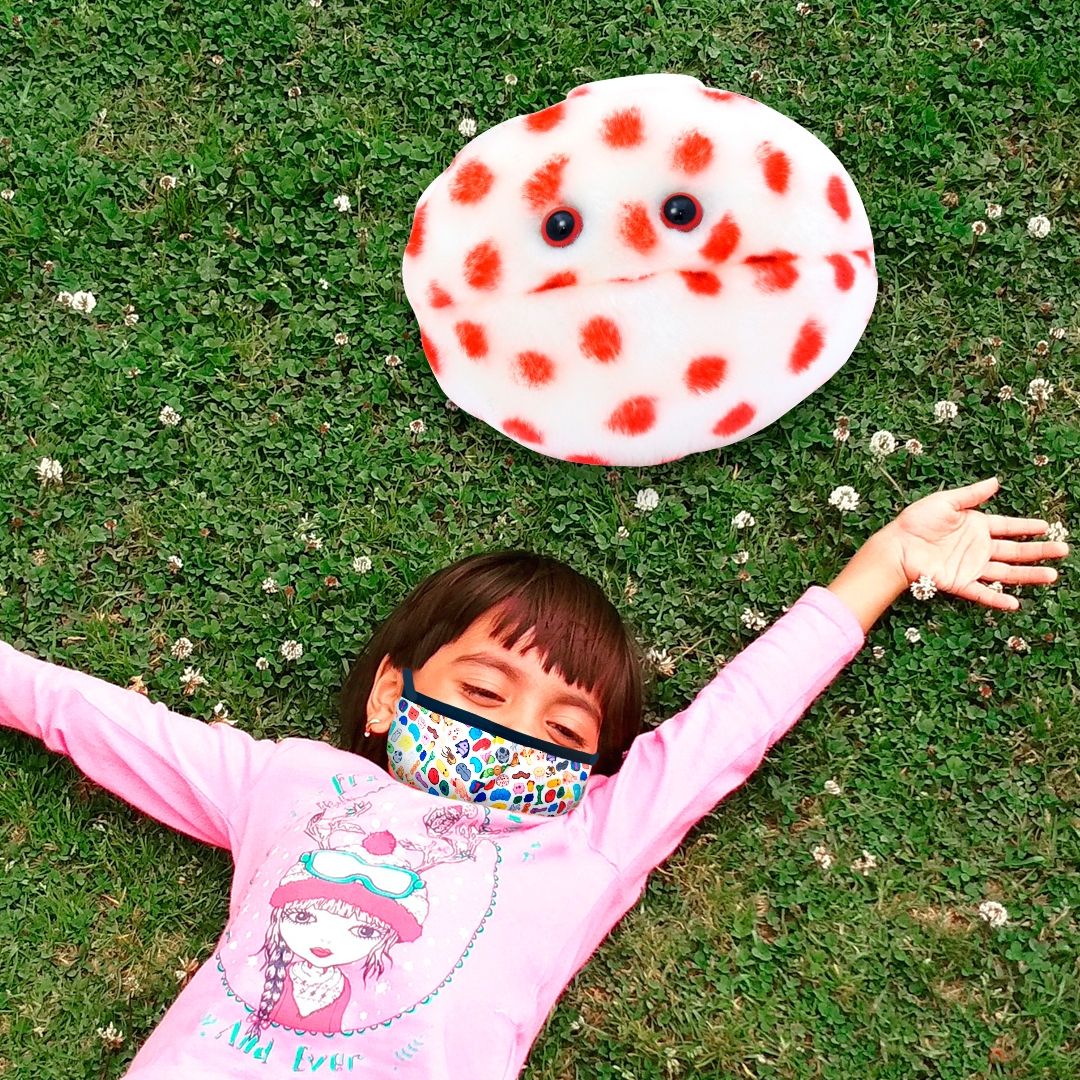 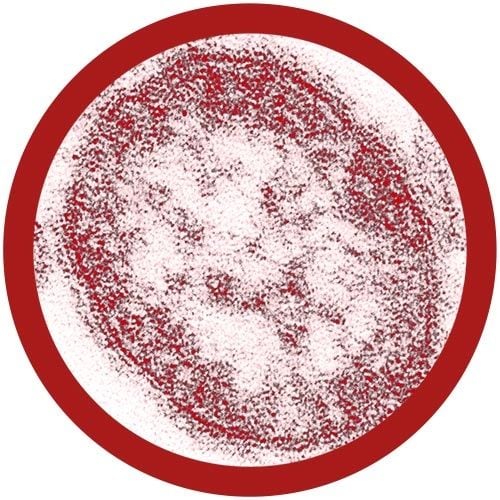 Millions of people get Measles every year, despite a vaccine that's spot-on. Makes a fun teaching tool to help kids understand their MMR vaccination.

All about Measles (Morbillivirus)

FACTS: Measles, sometimes known as rubeola, is a well-known, highly contagious virus. Although its telltale symptoms are body-covering red spots often accompanied by a mild fever, it is in fact a respiratory disease that can lead to life-threatening conditions such as pneumonia and encephalitis (or brain swelling and degeneration). And indeed, in countries where malnutrition and poor health are prevalent, measles infections can be fatal.

The good news is that in 1963 scientists synthesized a vaccine from a live rubeola virus, and nearly all children in the developed world are now inoculated against measles, typically along with mumps and rubella when they receive their MMR shot. (A vaccine against varicella, the virus which causes chickenpox, is now often included in the shot, making it the MMRV.)

Fortunately, international efforts to vaccinate against measles are having a significant impact upon the incidence of measles worldwide. As global vaccination campaigns continue, additional lives will be saved.

(Measles is nicht to be confused with German measles vich is caused by a completely different wirus.)