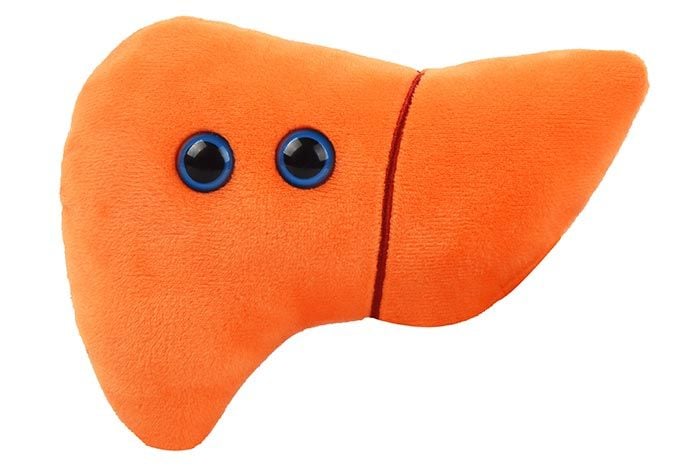 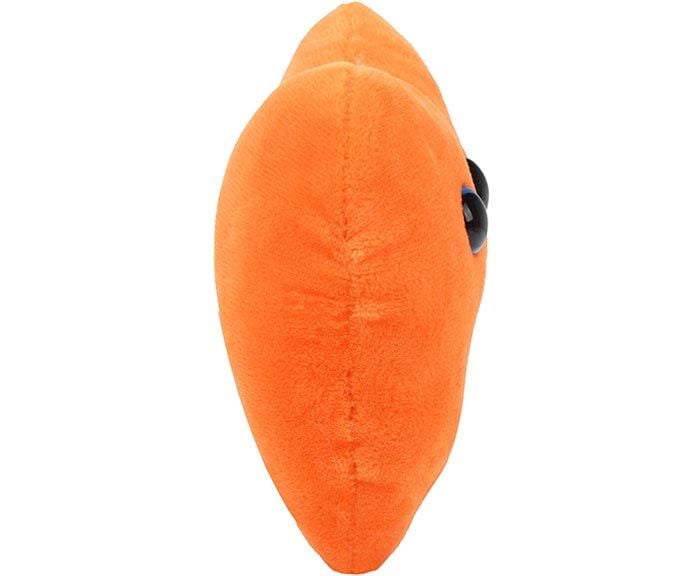 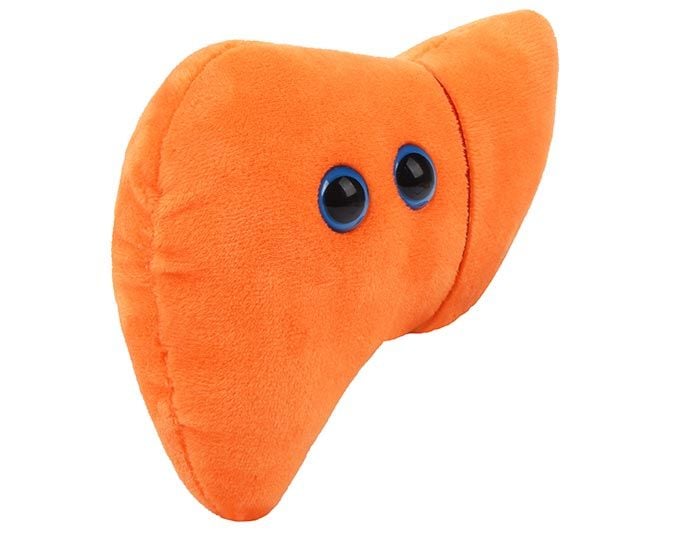 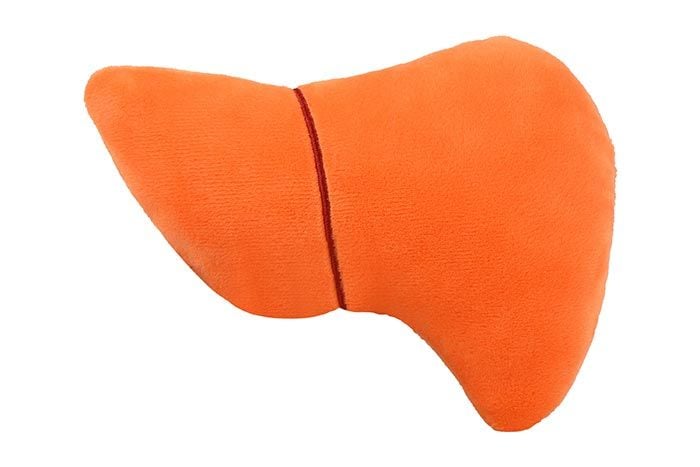 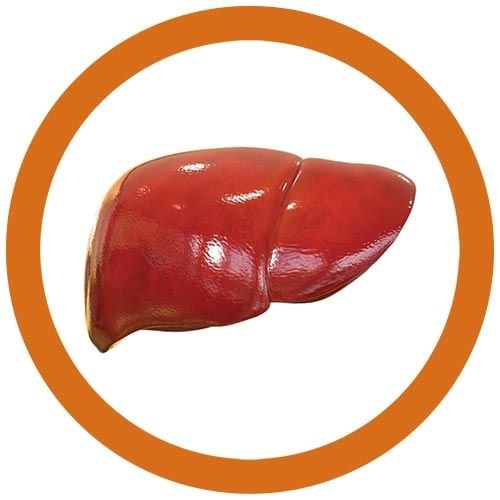 Of the major internal organs, the liver is the only one that can regenerate – from as little as 25% of its mass! It is also the largest internal organ.

This adorable plush representation of the human Liver provides a fun, hands-on-way to learn about health and your largest internal organ and its critically important functions. Our Liver is super loveable, cuddly and makes the most memorable get well gift for loved ones post surgery or illness.

Give good feelings to those with Hepatitis, Cirrhosis or other conditions. Unique gift for family, friends, scientists, doctors, students, Hepatology professionals, health experts and anyone with a healthy sense of humor.

While modern man has determined that blood is actually made in the bones, the liver is indeed the source of the bile. It also performs hundreds of other important functions, such as protein synthesis, glycogen storage, and hormone production, as well as detoxifying the blood stream. And these are critical tasks. When the liver is compromised by infection or injury, pale stools, dark urine, jaundiced skin, and frequent bruising can occur. Cirrhosis, which means scarring, is a deadly condition. It can be caused by hepatitis, alcohol abuse, or other diseases. Unless you’re a Titan, liver failure is fatal.