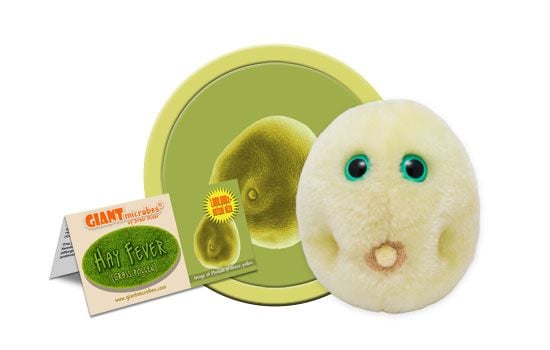 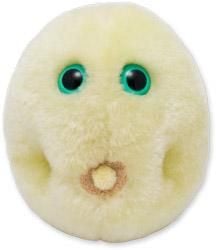 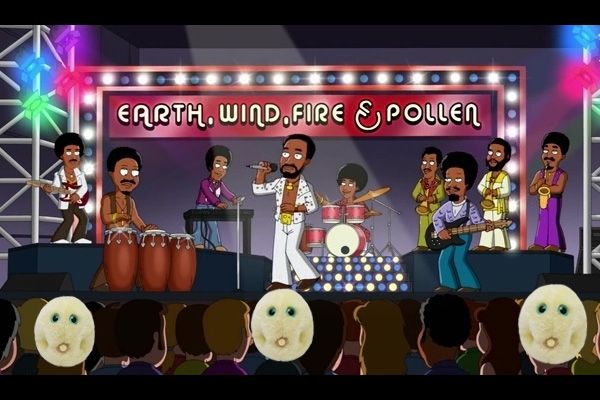 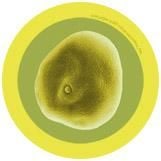 All about Pollen (Hay Fever)

FACTS: Hay fever, or medically speaking, seasonal allergic rhinitis, is a physiological reaction to the courtship rituals of grasses, trees, and weeds!

These public displays of affection don’t make everyone gag. But for nearly a quarter of the population, when pollen particles (or airborne male reproductive cells) float into the eyes, nose, or mouth, the body’s sensitive immune system is seriously disturbed. Antibodies are produced, a rush of histamines is released, and the congestion, swelling, itching, and eye-watering typical of the allergy proceeds remorselessly. (As if that weren’t enough, hay fever sufferers are also commonly subjected to a range of other afflictions such as eczema and asthma, and even migraine headaches and depression.)

While trees – and birch trees most notoriously – are the early bloomers that get the spring hay fever season off to a raging start, the common grass pollen causes the most trouble: nearly 95% of hay fever sufferers react badly to the grass pollens released in late spring and early summer. (Cutting your grass can keep it from flowering, but not your neighbors’.)

The good news is that while pollen sensitivity is often passed through families (most commonly on the mother’s side), it tends, like many allergies, to decrease with age. But if you don’t want to wait for old age, antihistamines and steam can help put the spring back in your step.