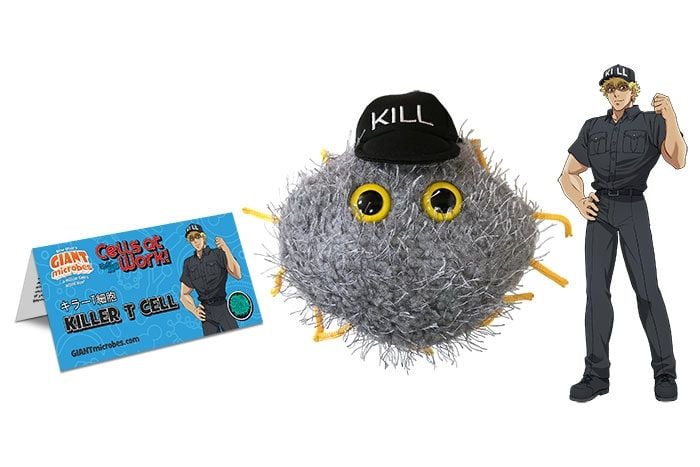 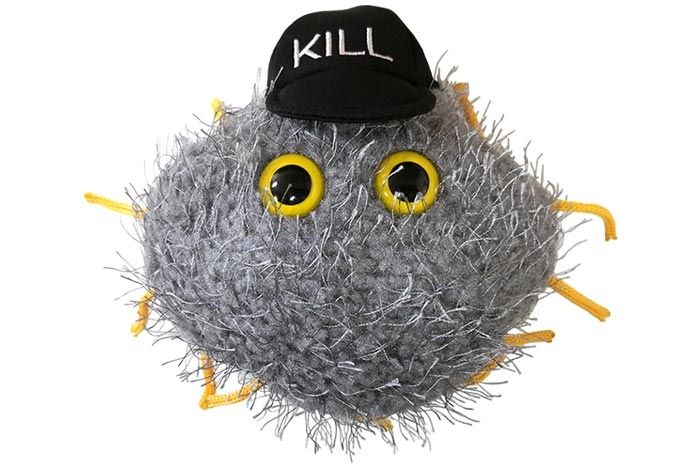 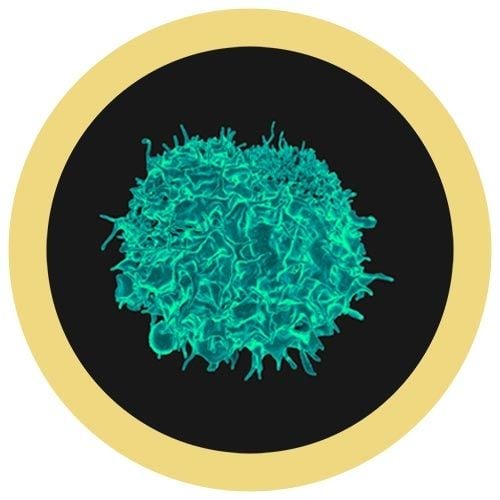 Killer T Cell is an Immune Cell that gets instructions from a Helper T Cell and fights both cancerous and virus-infected cells. Killer T is a type of lymphocyte.

While he is often brash and hotheaded, Killer T definitely cares about his friends and allies. His joy and exuberance is no more apparent than when a Naive T Cell has been activated.

All about Cells at Work! Killer T Cell

FACTS: Killer T-cells are a type of white blood cell and an important part of your immune system. Also called cytotoxic T lymphocytes, they kill cells infected with a virus, cancer cells and other microbes that do not belong in your body. Killer T-cells are your body’s equivalent of a special operations unit as they only look for and destroy one specific type of invader. They do this by relying on antigens from infected cells.

Like most blood cells, killer T-cells are produced in the bone marrow. However, they travel through the bloodstream to the thymus, a small organ between the lungs, where they mature into powerful fighters. Thus, the name T-cell.

There are two main types of T-cells: killer and helper. Helper T-cells coordinate the immune system and signal to killer T-cells and other white blood cells when a virus is present. Despite their importance, it is remarkable that these immune cells were only discovered about 50 years ago.

Today, T-cells are gaining a lot of attention in immunotherapy to treat cancer. One type of immunotherapy uses a patient’s own killer T-cells. They are separated from the blood, genetically modified, and then given back to the patient to destroy cancerous cells.