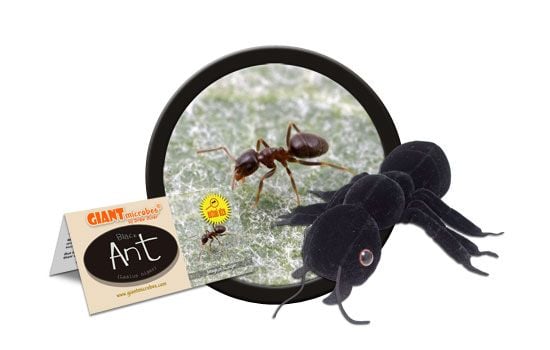 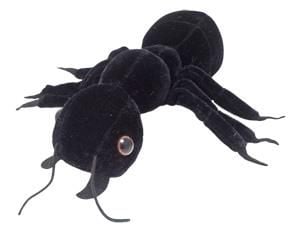 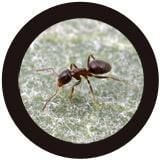 All about Black Ant (Lasius niger)

FACTS: Nearly all of the ants in the world are female! What’s more, with over 10,000 species, ants are one of the most successful creatures on the planet. An ant colony begins when a new queen flies from her home, finds a mate, and begins laying eggs. Nearly all of these eggs grow to become female ants. Although each of these daughters has the genetic potential to become a queen in her own right, chemical secretions from the reigning queen, as well as diet and environmental factors, inhibit their development and keep them sterile.

The growing family of female ants comprises a colony, and it takes on the many tasks of the society such as building and defending the nest, foraging for food, and caring for young eggs and ants.

When the colony is finally large enough, the queen lays a few unfertilized eggs which will grow into male ants, or drones – and a few of the female eggs are permitted to mature into new queens. The drones and the new queens both have wings and in a chemically-coordinated mating ritual, all take to the air in a swarm of activity, competing for each other’s attentions.

Most of the males are quickly consumed by birds – and the lucky ones that succeed, having accomplished their purpose, quickly succumb to their own mortality.

But the queens shed their wings, lay their eggs, and settle down to their ordained purpose of ruling the world!