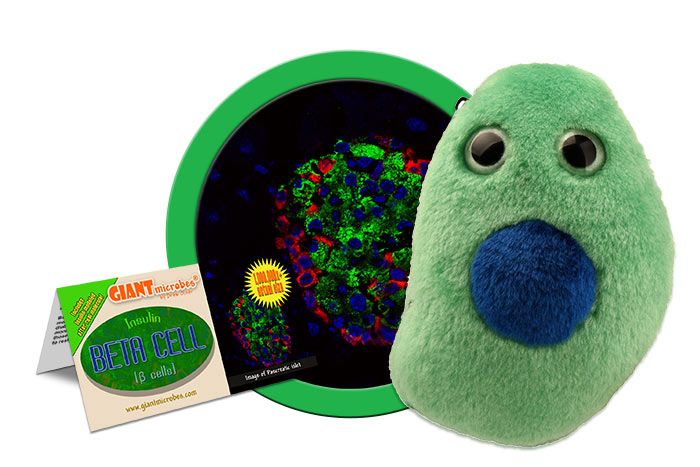 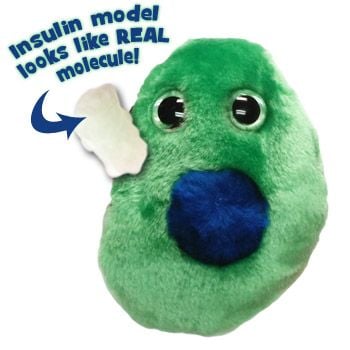 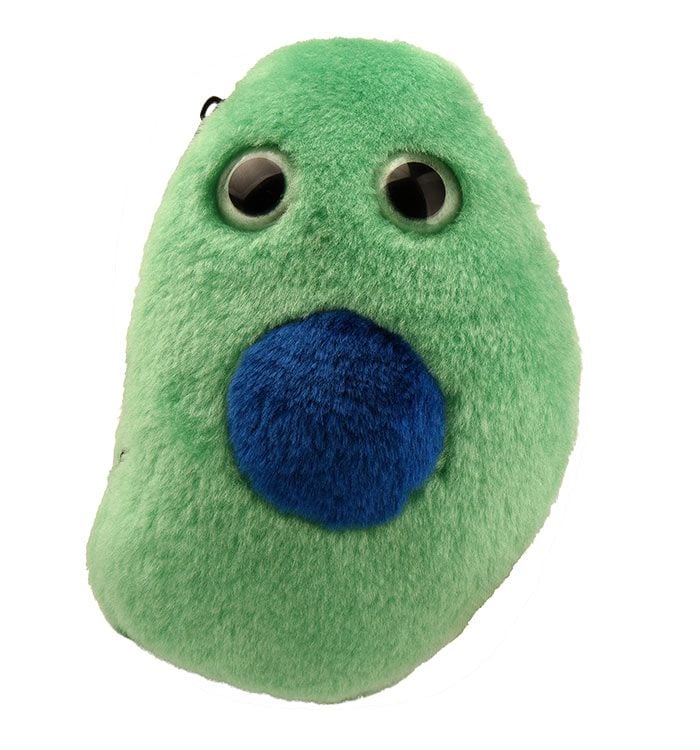 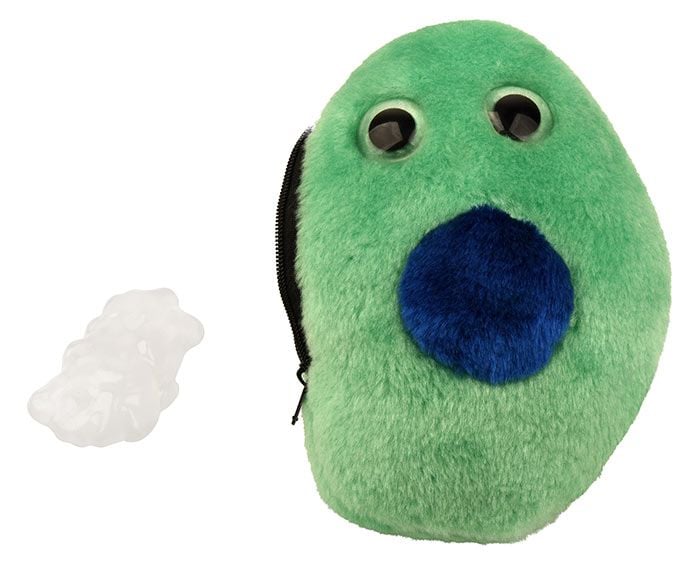 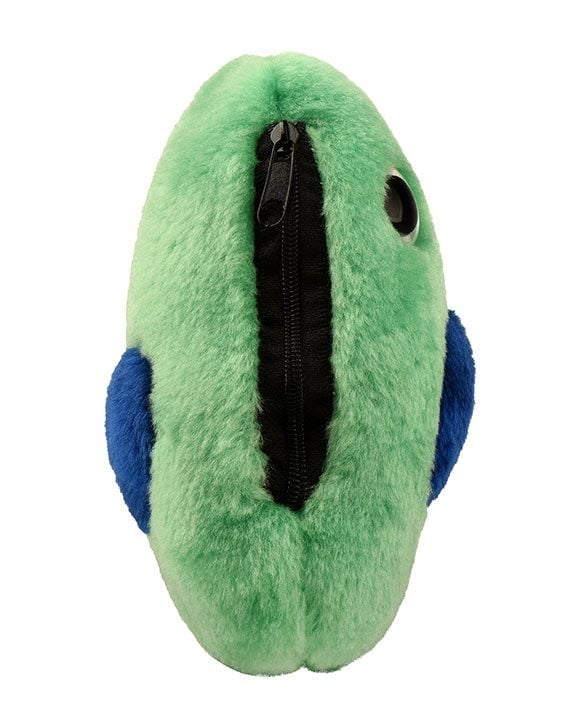 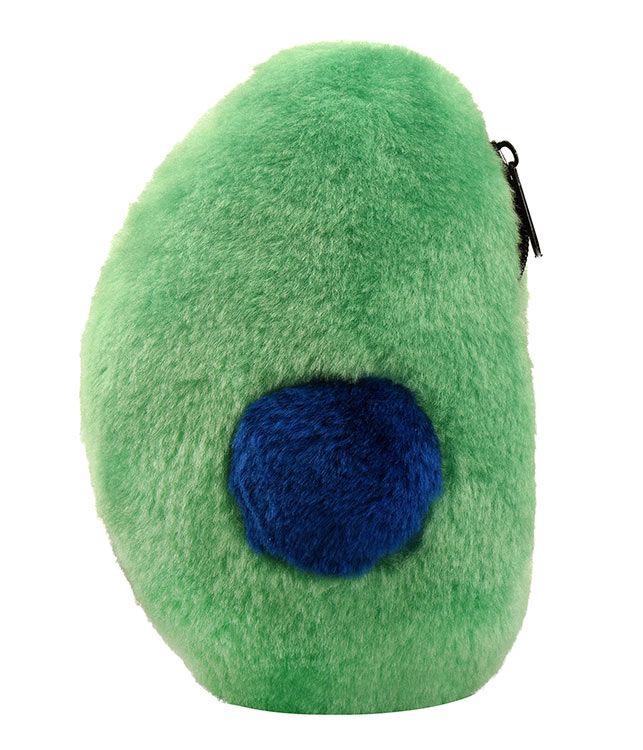 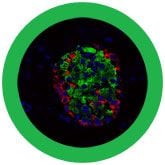 Pancreatic beta cells produce insulin which helps regulate sugar levels in the body. Learn how they work and what happens when they don't.

Pancreatic beta cells produce the insulin that helps regulate the level of glucose sugar in the body. When blood sugar levels rise, beta cells release insulin which causes fat and muscle cells to begin absorbing the excess sugar. As a result, glucose levels return to healthy levels – and the sugar is stored for later use as a cellular energy source.

However, if the beta cells are damaged, insulin production can become impaired. Type 1 diabetes is believed to be the result of an autoimmune response where the body’s own immune system attacks the cells and destroys them. Because the body is no longer able to produce insulin and reduce its sugar levels effectively, glucose levels rise. Increased fluid ingestion typically results, as well as frequent urination as the body struggles to reduce sugar levels. (The excess glucose also imparts a sweet taste to the body’s aqueous excretions, which is how diabetes was historically diagnosed...)

Even if the beta cells are still functioning, diabetes can still occur if the body’s fat and muscle cells become insufficiently responsive to insulin – or if insufficient quantities are produced. This Type II diabetes is far more common, and typically occurs in adults.

But fortunately, Type II diabetes can typically be managed with dietary modifications, exercise, and sometimes medication. And while Type I diabetes requires the regular injection of insulin, rapid developments in monitoring and delivery mechanisms have greatly improved the lives of those living with diabetes – and biological research is honing in on ways to restore damaged beta cells and cure diabetes for good.