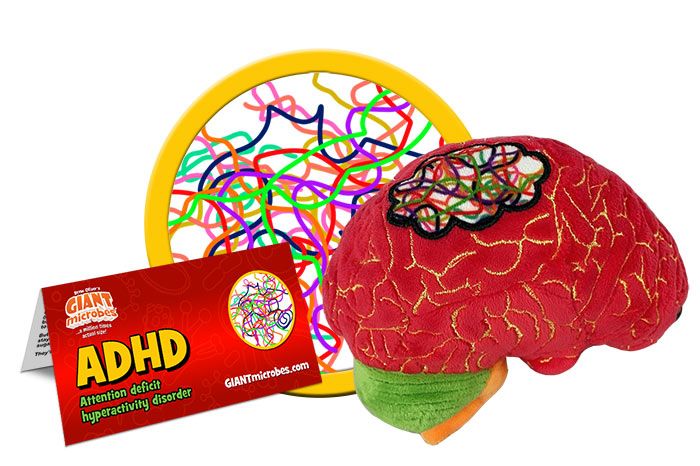 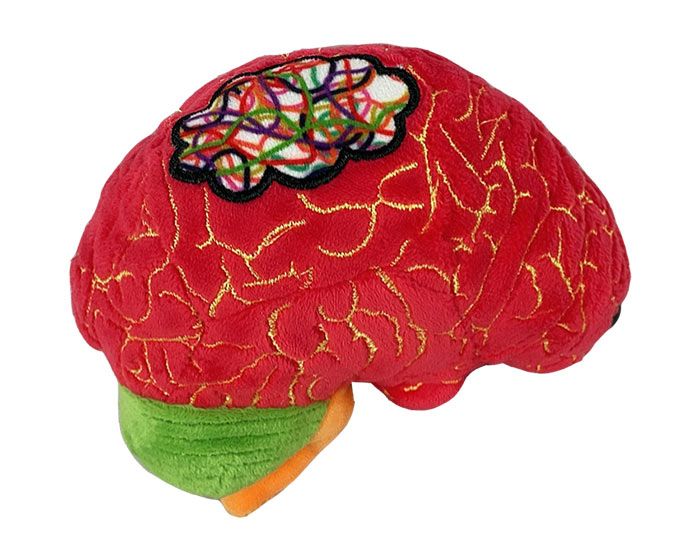 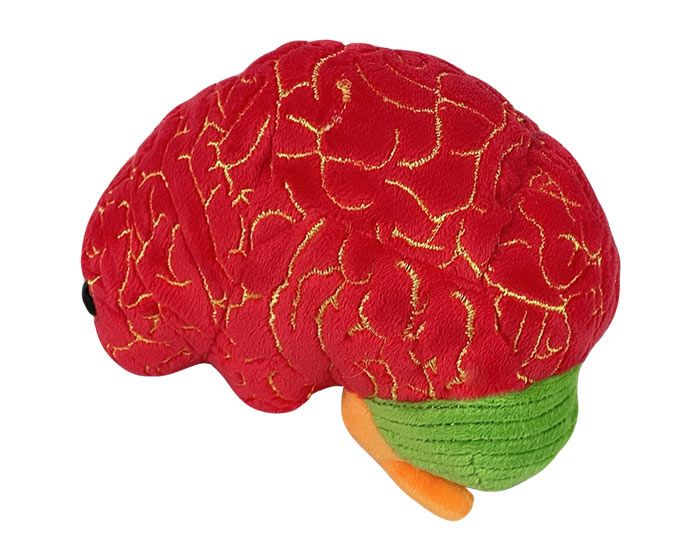 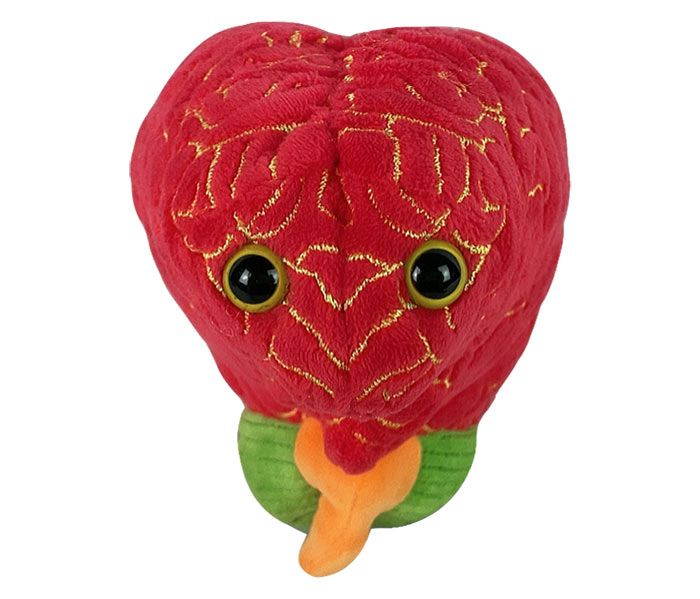 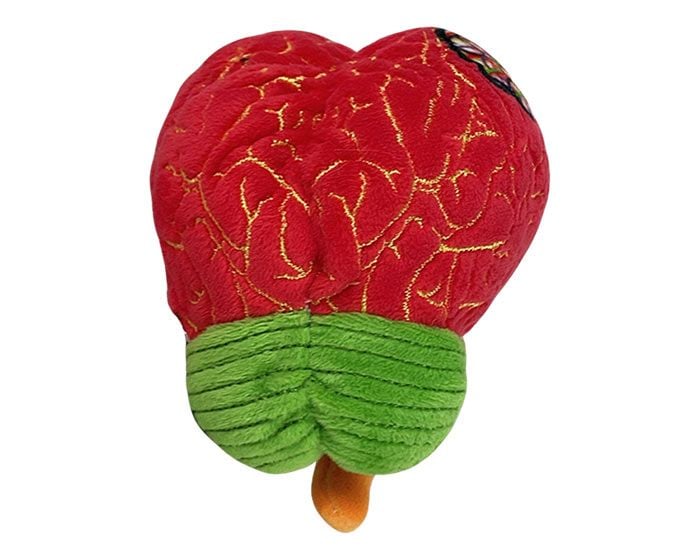 Attention deficit hyperactivity disorder, or ADHD, is a common mental disorder. Symptoms include inattention, hyperactivity and impulsivity. Parents may notice these symptoms in toddlers, but ADHD cannot be properly identified until age 4.

This plush representation features a brain with a thought cloud. For families, teachers, healthcare professionals, public health agencies and friends - this is a unique, memorable and useful tool to help educate, spread awareness, and hopefully get more people talking about this complicated and vitally important mental health topic.
Skip to the end of the images gallery
Skip to the beginning of the images gallery

FACTS: Attention deficit hyperactivity disorder, or ADHD, is a common mental disorder. Symptoms include inattention, hyperactivity and impulsivity. Parents may notice these symptoms in toddlers, but ADHD cannot be properly identified until age 4. The disorder is often diagnosed during elementary school when it becomes clear that a child does not pay attention, moves excessively and exhibits other problems. For teens, symptoms of hyperactivity such as fidgeting, restlessness and impatience can be more pronounced. For adults, impulsivity, inattention and other aspects of ADHD can impact daily life.

Correct diagnosis of ADHD is vital and often perplexing since many of the core symptoms are similar to everyday childhood behaviors. Parents are often exasperated by their children not listening, fidgeting, having difficulty waiting, becoming distracted and other wayward behaviors. Thus it can be difficult to distinguish between normal age-appropriate emotional growth and evidence of a psychiatric condition. Unfortunately, as with many mental health conditions such as anxiety and depression, there is no definitive way to diagnose ADHD.

Some mental health and medical professionals believe that ADHD has been overdiagnosed. The rising number of ADHD cases in recent decades is staggering. In the 1970s about 1% of kids were considered to have ADHD. By the 1990s the presumed rate was over 3%.

Today ADHD is thought to impact 5% of children and over 2% of adults. It is about twice as prevalent in boys than girls. An even higher percentage of children get diagnosed, more than what many experts think is appropriate. Even though some people are misdiagnosed and take medications for a condition they possibly do not have, there is no doubt that ADHD is real.

Treatment is key to minimize the risk for serious social, learning and other mental health problems. It is best not to seek simple explanations and proposed medical remedies that promise fast results. Most important is to learn about ADHD, consult with a healthcare professional, consider how this disorder is assessed, and evaluate the options. Behavior therapy focuses on helping children and adults learn how to control their behavior. Medication can also improve the symptoms of ADHD, especially when combined with therapy. Along with regular treatment, ways to cope include keeping routines, avoiding distractions, limiting choices, having a plan and finding support with community groups and mental health professionals.