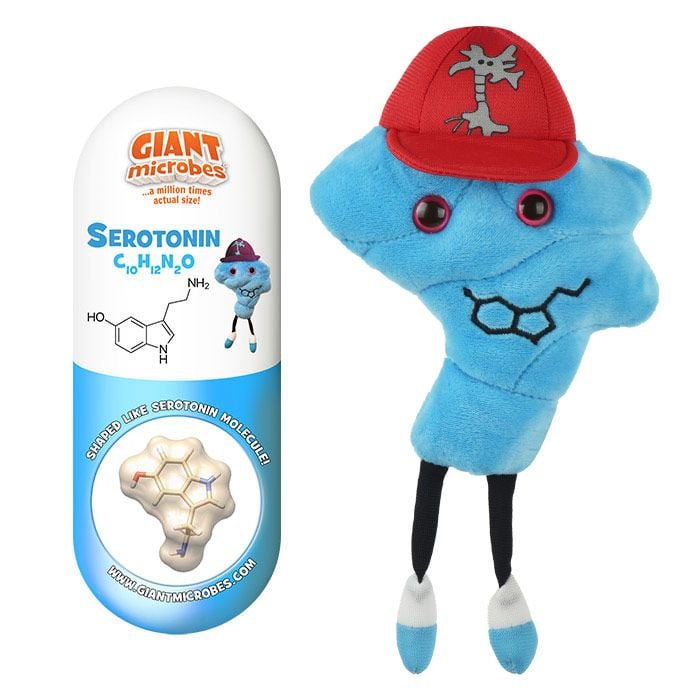 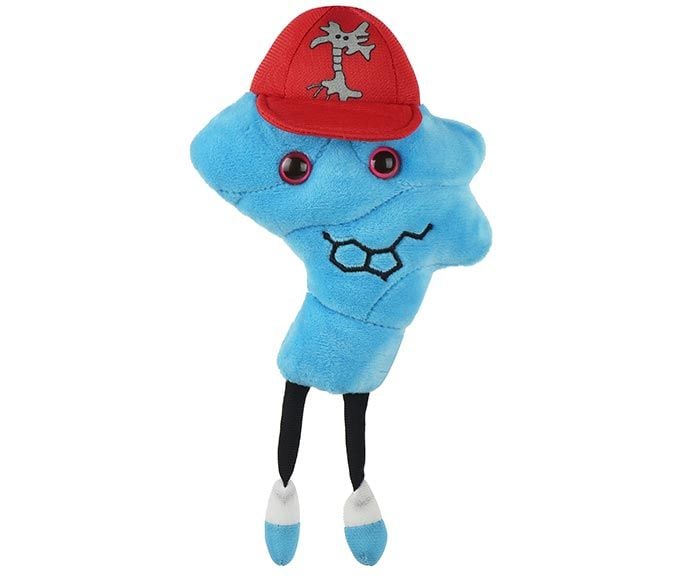 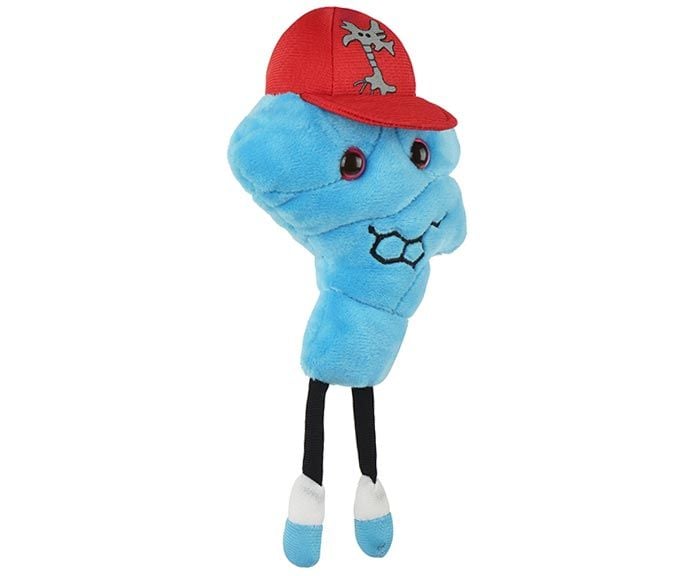 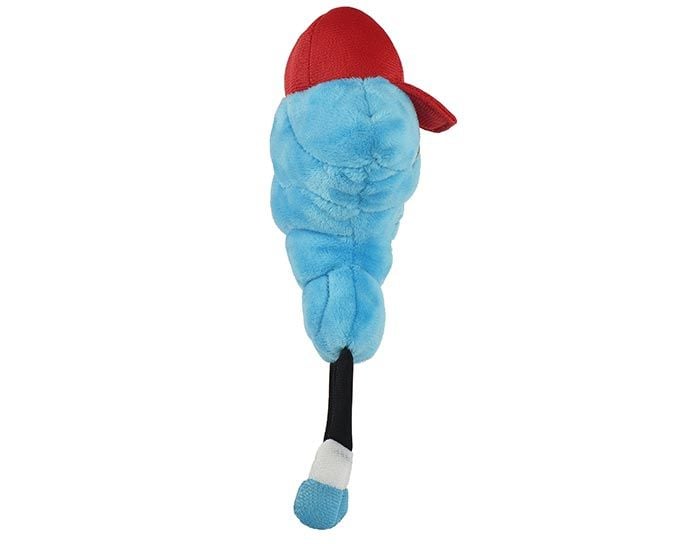 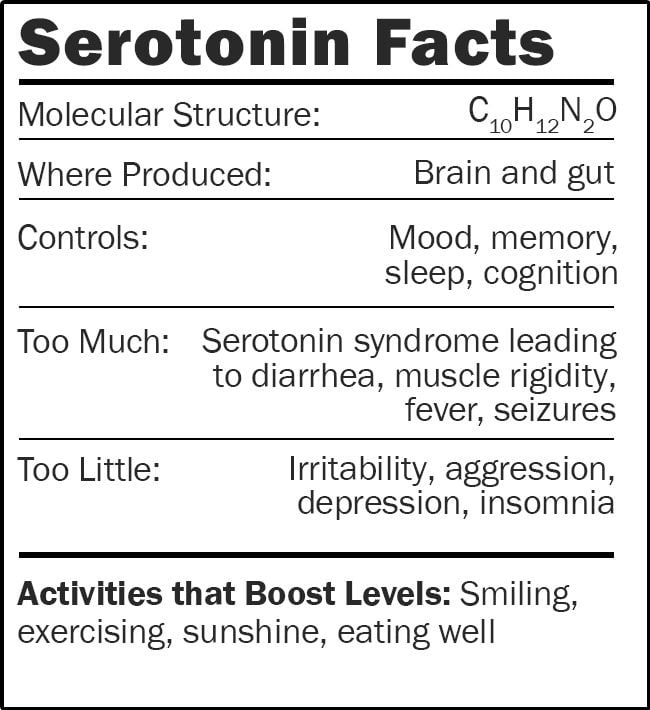 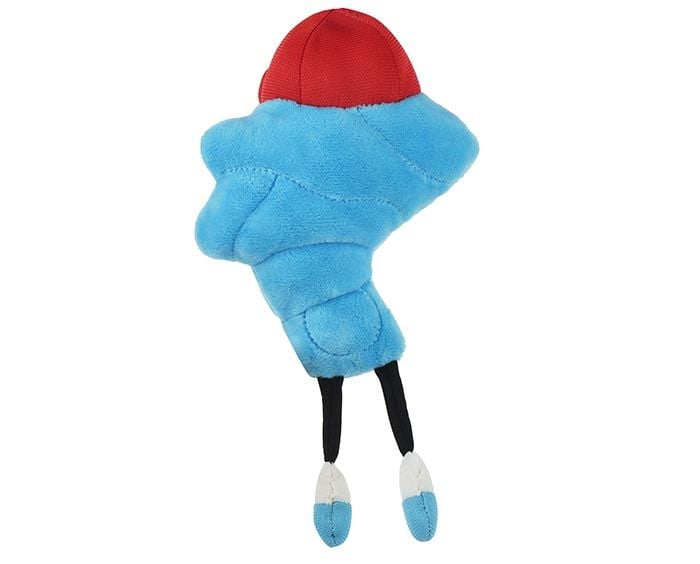 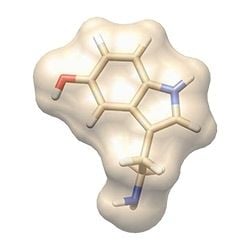 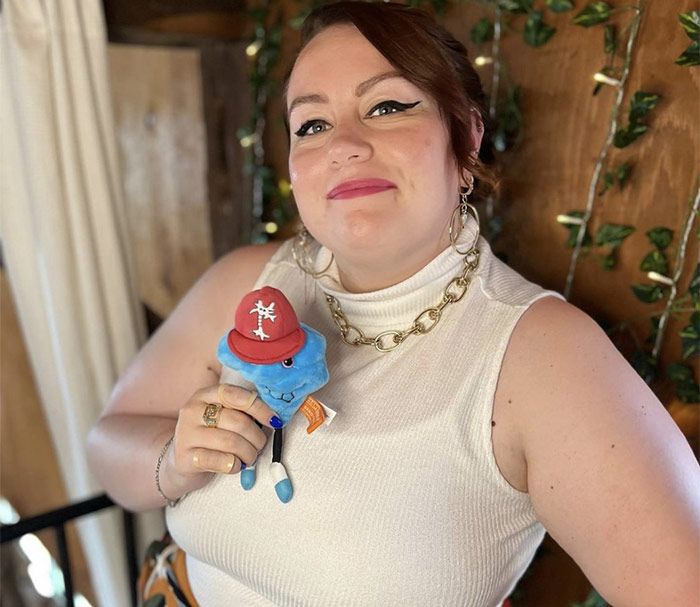 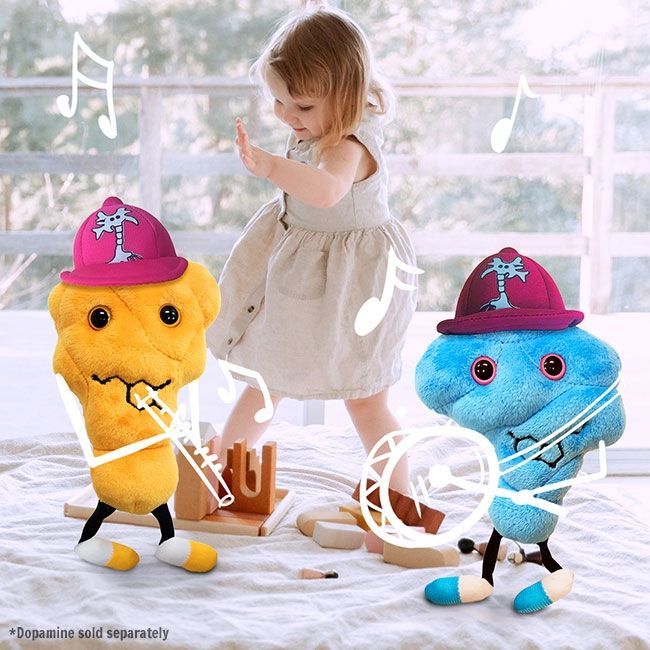 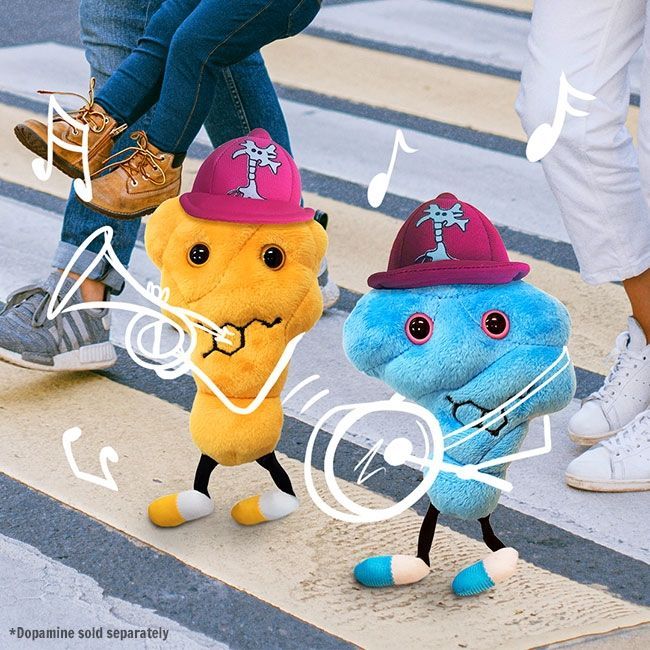 Serotonin is a neurotransmitter that plays a role in mood, memory, sleep and cognition. Our Serotonin is based on the shape of the actual molecule!