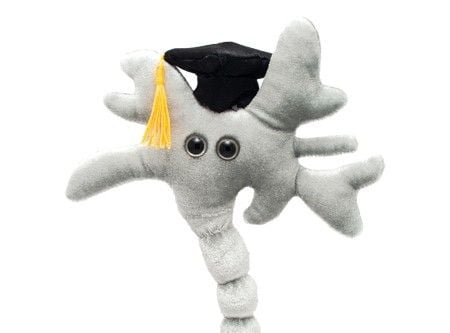 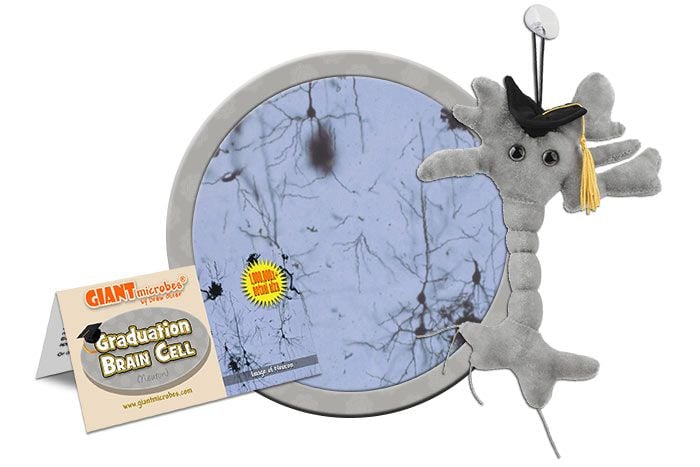 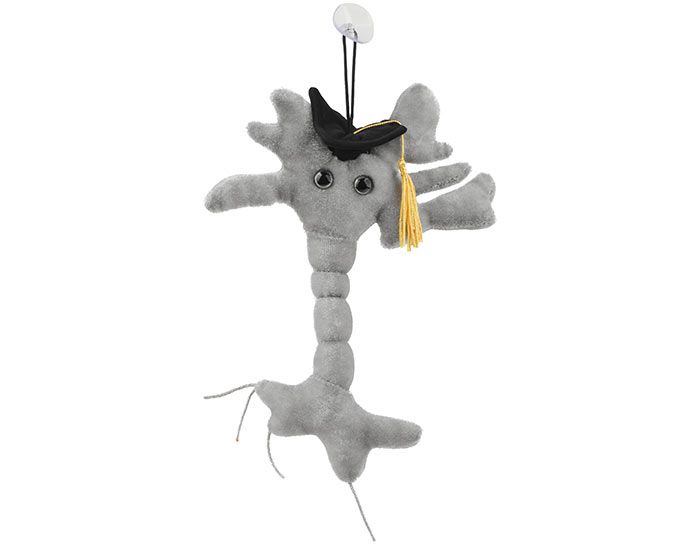 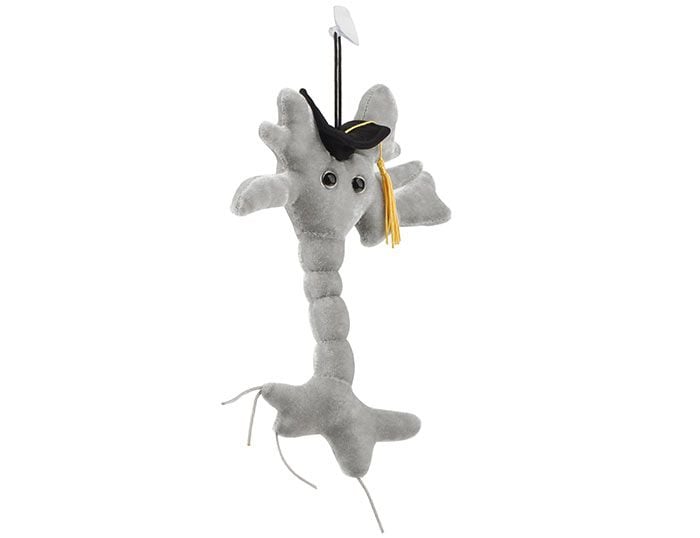 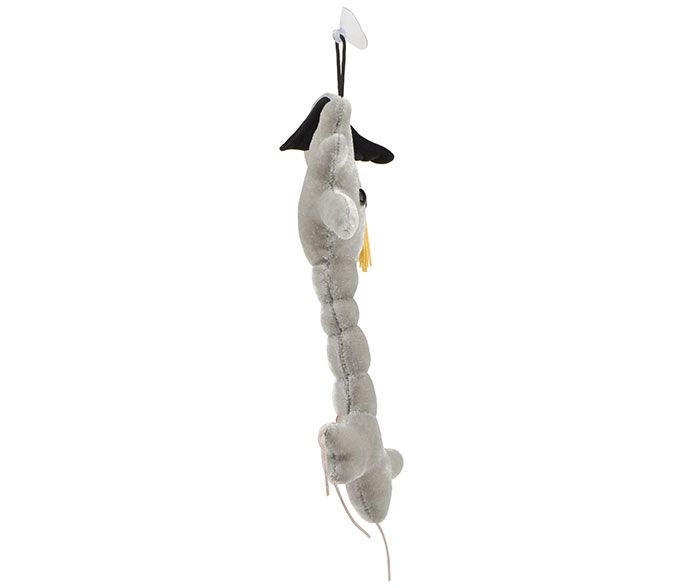 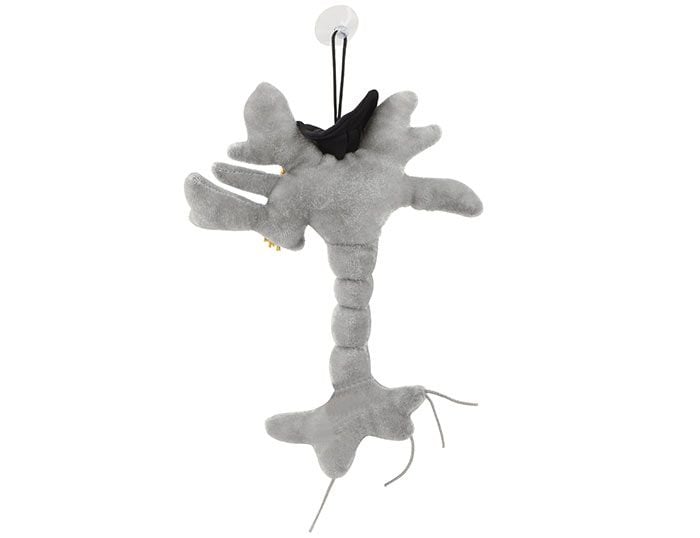 All about Graduación Neurona (Neuron)

FACTS: The little grey cells that make up your mind are primarily neurons. You have approximately 100 billion of them in your head!