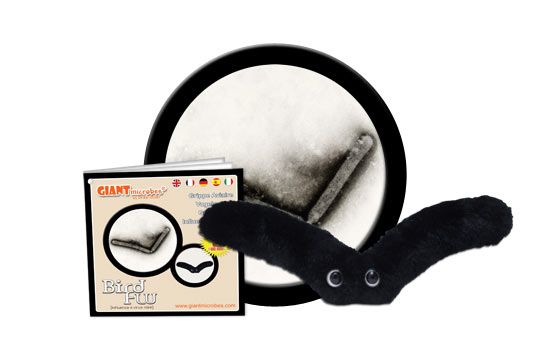 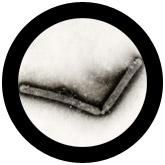 All about Gripe Aviar (Influenza A virus H5N1)

FACTS: Bird flu, like its human counterpart, is a highly contagious migratory virus that can be lethal to flocks of wild-birds and domesticated poultry – particularly when its discovery prompts massive exterminations to prevent its spread to humans.

But despite its notoriety, because it is primarily a bird-borne virus, bird flu normally has a difficult time infecting humans. In addition, even when it manages to do so, it typically has a very difficult time spreading from one person to another.

Ironically, it is precisely because the disease has such a hard time infecting humans that scientists are so concerned about it: since people so rarely contract the disease, there is little natural human immunity to the virus. If it mutates so that it can be spread more easily, it could rapidly infect large numbers of people. In addition, when a virus crosses the species divide, the impact on the new host-population is unpredictable: a virus that is mild in one species may be life-threatening in another.

Fortunately, nearly all recent bird flu cases have been the result of direct human-to-bird contact, typically by people who spend a large amount of time with domesticated poultry. And the few person-to-person cases of bird flu that have been identified are almost exclusively among family members of the infected poultry workers. Finally, scientists are constantly working on vaccines against new strains, which should help keep bird flu in a cage.