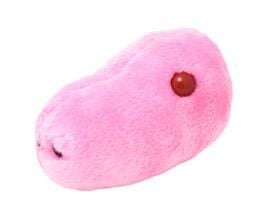 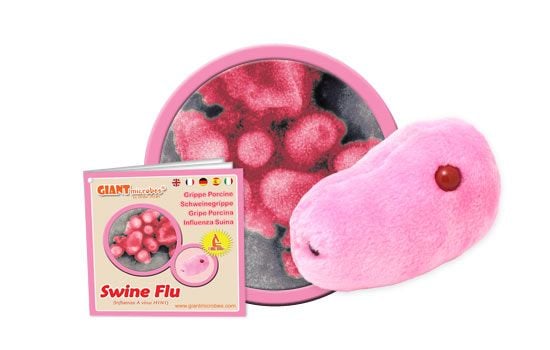 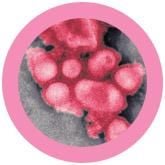 All about Gripe Porcina (Influenza A virus H1N1)

FACTS: Swine flu is an influenza virus that usually affects pigs. However, just as the common, seasonal flu that affects humans is constantly mutating (as our immune systems and vaccines compromise weaker strains), swine flu is always trying to improve itself so that it can become more virulent, spread faster – and even associate with better company.

Occasionally, a pig-headed virus such as Influenza A (H1N1) actually succeeds and begins infecting other species – like humans. Naturally, this raises philosophical questions as to whether it is still a swine flu: since it’s new, it isn’t widespread in the porcine population – and anyway, once it’s affecting other species, well…

Nevertheless, once a virus such as swine flu makes the jump to another species, the health risks in the new population are substantial. In the original host-population, some immunities generally exist against the original strain, and these immunities are often at least partially effective against new mutations. In a new host, however, there may be no natural immunity to the original strain and no partial immunity to the new strain – so the virus can spread rapidly. In addition, a virus that produces mild effects in one species may be life-threatening in another – so catastrophic health consequences can result.

Fortunately, swine flu viruses are generally fragile, and in most cases basic health precautions (such as hand-washing and avoiding close contact with those who are ill) significantly reduce the chance of infection. Nevertheless, the dangers of future mutations and infections will continue to abound until, well, pigs fly.