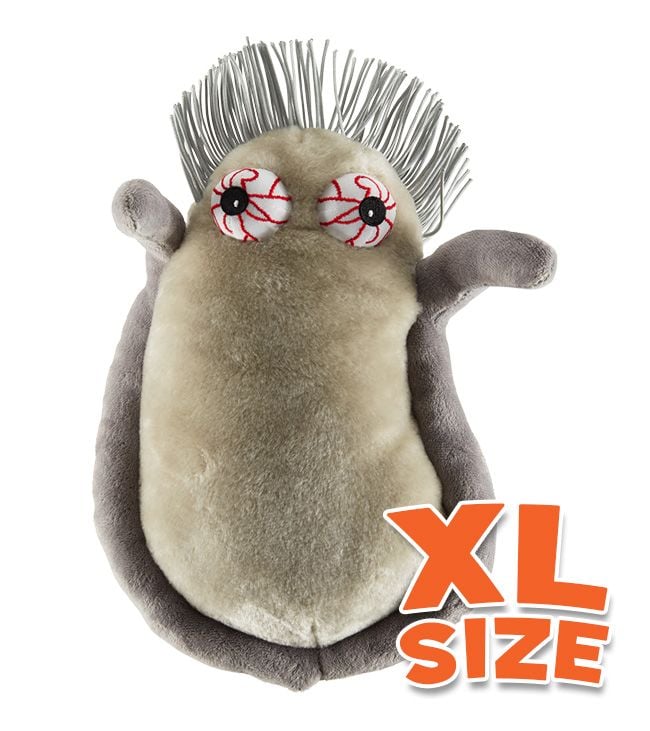 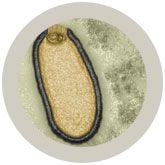 Even death won’t stop this virus from replicating!

All about Zombie Virus XL 12"