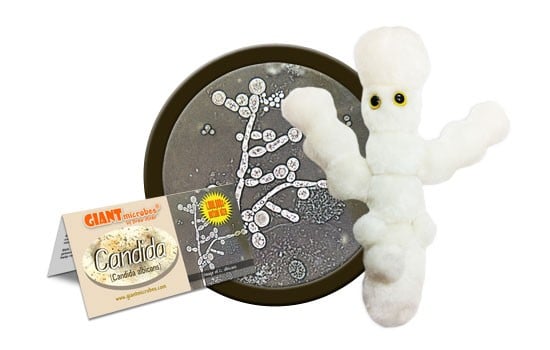 Candida is a common infectious fungus that usually live in harmony with human beings. Strains such as C. albicans live in over 80% of the population. It is a stolid member of the community of microorganisms normally found on the skin and in the mucous membranes and gastrointestinal tract.

Another strain called C. auris is tenacious and sometimes deadly. It is a new example of one of the world's most intractable health threats: the rise of drug-resistant infections.

C. auris is a superbug fungus along the likes of the infamous MRSA bacteria. This Candida strain is impervious to major antifungal medications. It preys on people with weakened immune systems, and since the year 2010 has been spreading around the globe.

Candida made global headlines in 2019 as lethal infections are adding alarming dimensions to the dangers of overusing medications. Over 500 C. auris infections have been reported in the US, and outbreaks are on the rise in Europe, Australia, Latin America and Asia as well.