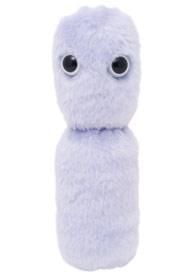 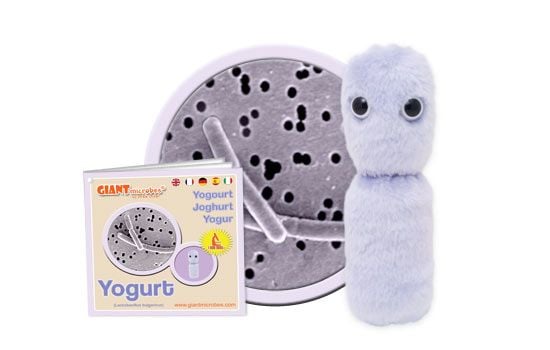 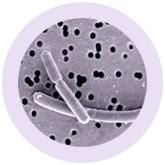 All about Yogur (Lactobacillus bulgaricus)