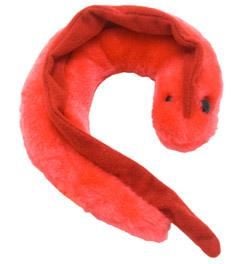 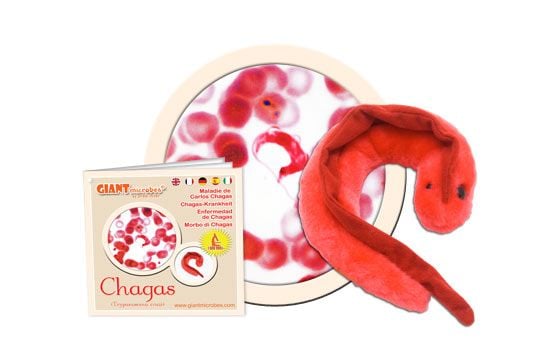 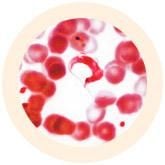 FACTS: In 1909, Brazilian scientist Carlos Chagas described a new disease – Chagas disease. He also identified its cause: a newly discovered Trypanosoma protozoan, which he named “trypanosoma cruzi” to recognize fellow Brazilian physician Oswaldo Cruz’s heroic efforts to fight yellow fever, bubonic plague, and smallpox. Chagas also identified the primary source of transmission of the disease: triatomine bugs (sometimes called “kissing bugs” because of their tendency to bite sleeping victims on the face at night). Chagas mistakenly believed it was the bite of the bug that transmitted the disease, when in fact it was later discovered that transmission occurred when the bugs’ parasite-carrying feces were rubbed into the bite wound – or the eyes. But small matter: the variety of Chagas’ personal contributions to the understanding of a particular disease are a singular achievement in the history of medicine.

Though Chagas disease is endemic to Mexico and Central and South America, global travel now accounts for a growing number of cases worldwide. If you’re not feeling yourself and you remember getting “kissed” on the face at night, check it out. Chagas did.