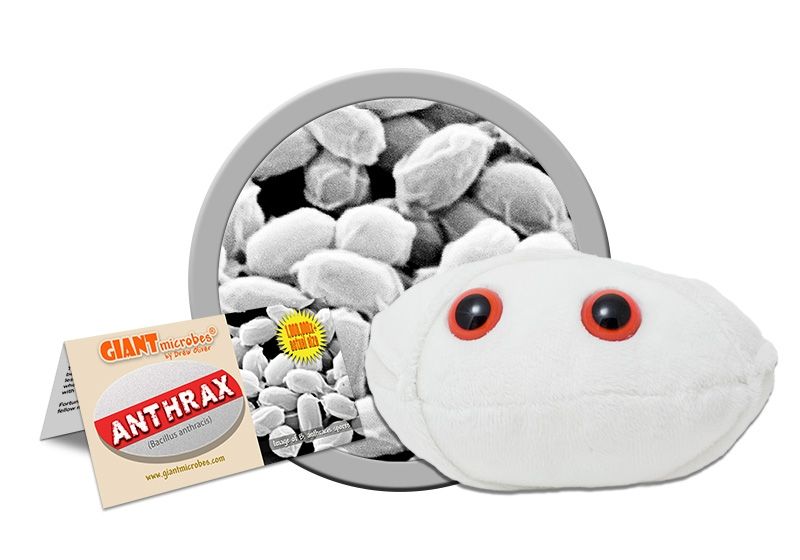 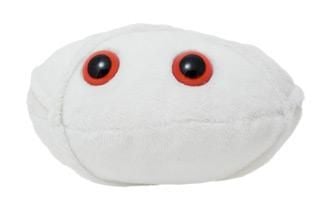 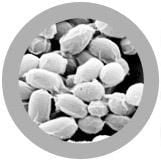 All about Ántrax (Bacillus anthracis)

Though the word “anthrax” conjures up fearsome thoughts of biological weapons, anthrax is a once-common disease caused by the spore-forming bacterium Bacillus anthracis, which is often found in soil. It primarily afflicts grazing animals such as horses, goats, sheep, and cattle. Indeed, the fifth plague of the Bible (widespread death of livestock) may be a description of an anthrax outbreak – as well as the sixth plague, which describes the skin boils typically found after human exposure to infected animals or animal products.

Because anthrax is non-contagious, can be deadly, and can form durable, long-lived spores, it has long been considered a prime candidate for weaponization. Fortunately, manufacture of large spore quantities is complicated and dangerous. In addition, high levels of exposure to anthrax spores are required to cause infection, and most wide-spread dispersion methods would significantly dilute spore concentration.

A limited quantity of anthrax vaccine is currently available to individuals with an elevated risk of infection (such as military personnel and veterinarians). In addition, experimental evidence suggests that immediate treatment with antibiotics such as ciprofloxacin can provide an effective response to anthrax exposure – and help ward off a modern outbreak of biblical proportions.